What we believe in
About US

Kerry and Cynthia Symons were both born and raised in the small Texas Panhandle town of Perryton.  After college they moved to Louisiana where Kerry took a job with a large farm and industrial equipment company.  The first taste of entrepreneurship began with Cynthia opening up a decorating business in our home.  This later expanded as we also opened up an office equipment company in the Louisiana town in which we lived.  Then some 16 years later had an opportunity to buy a very successful long time office equipment business in our home town of Perryton.  We sold the one in Louisiana, packed up her decorating business and relocated to Perryton.  Soon after that in 1996 Kerry was approached to sell cellular phones as a sideline to the the RadioShack line we had also acquired with the office equipment store.  In the first month they sold around 10 and realized this could be pretty good. They put more time and resources into it and soon were doing good numbers.  About a year later we added our second location in Dalhart, Texas.  Through the years there have been mergers of the wireless industry.  Each time became better and better and the last being Verizon buying out Alltel.  This has been an amazing ride as we now have 15 locations to serve the Texas Panhandle, two locations in Oklahoma and three closer to the Fort Worth area. 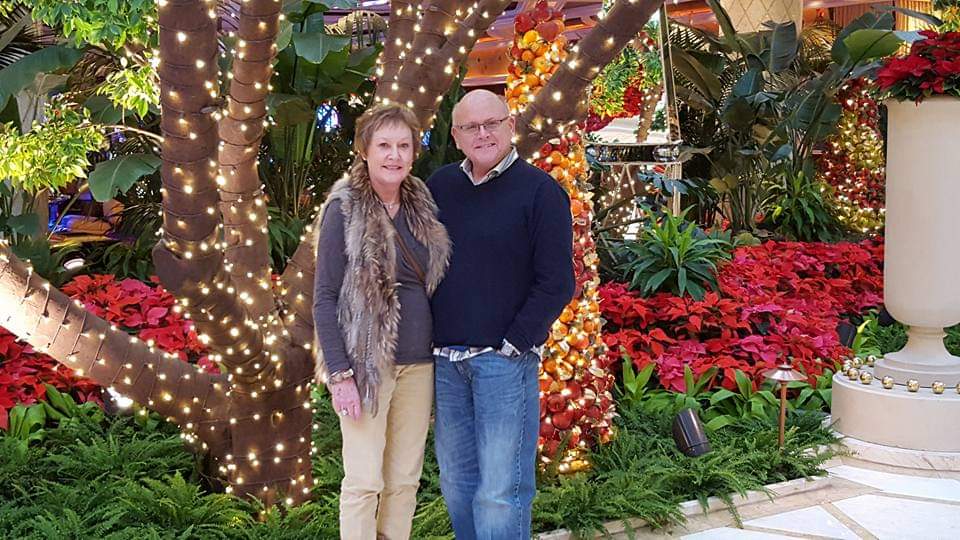 We have been connecting communities for over 39 years. When we became a Verizon Authorized Retailer we realized how important it is to be a part of our local communities.   We strive to treat our customers as "guests" the first time they visit and then they quickly become our friends. Our knowledgeable and dedicated staff offer a full range of wireless devices including phones, tablets, mobile broadband, wearable technology, accessories and device protection.

"Went in looking for a new tablet and was sure they didn't have and. Not only was I wrong but they hooked me up with an awesome one. Staff was extremely helpful and friendly."

"Helped me with my phone no question the best place to go for Help ..service is excellent!"

Get In Touch With Our Team

Hey there, fill out this form.
Thank you! Your submission has been received!
Oops! Something went wrong while submitting the form.